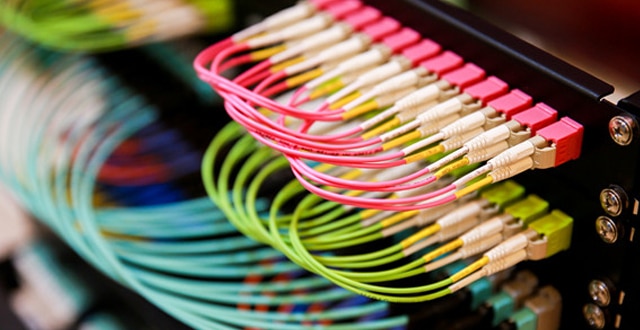 Shielded cable (shielded twisted pair), the outer layer of the shielded cable is wrapped in aluminum to reduce radiation but does not completely eliminate radiation. The price of the shielded cable is relatively high, and it is more difficult to install than the unshielded cable. Similar to coaxial cable, it must be equipped with a special connector that supports shielding and corresponding mounting technology. But it has a higher transmission rate and can reach 155Mbps within 100 meters. The price is relatively high and requires special connectors that support shielding and comparable mounting techniques, but at a higher transmission rate than the corresponding unshielded twisted pair.

The shielded network cable exists in order to cope with the environment with interference sources, so its cost is relatively high, and it is also difficult to wire. 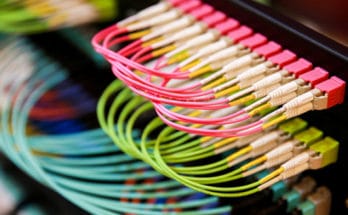 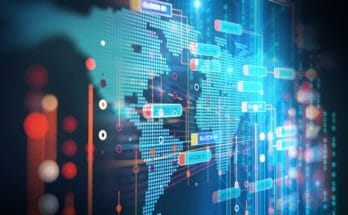 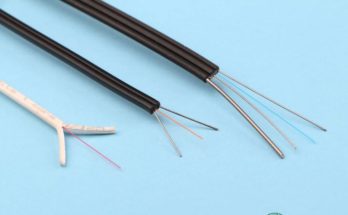 Introduction of leather cable and its product features and structure